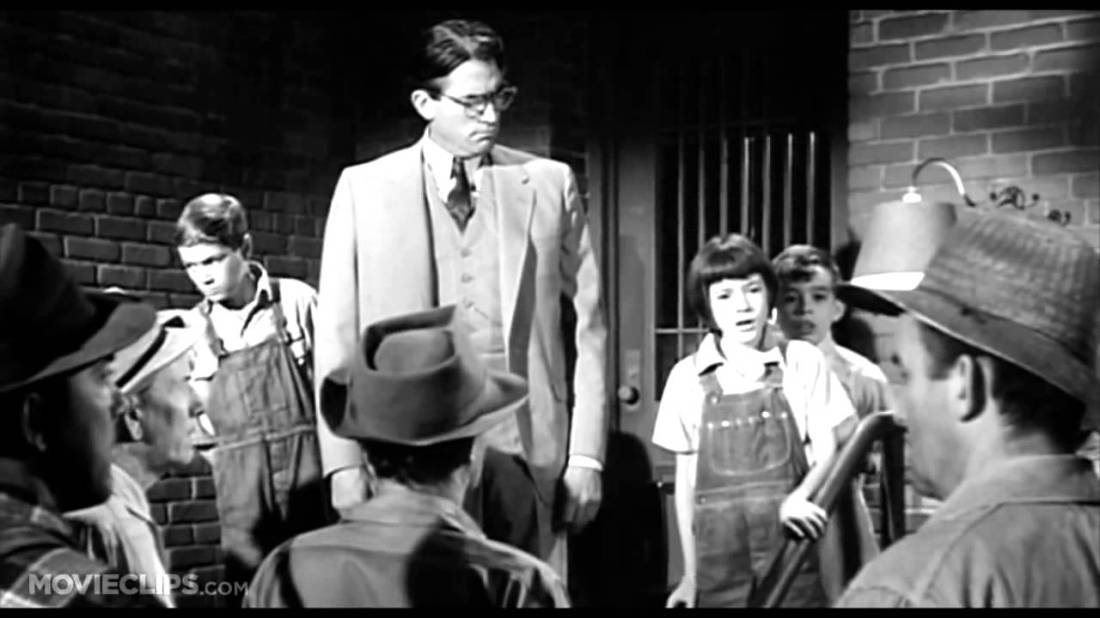 Like many other people, I have been very worried about the direction we’re going–not just the United States, but the world in general. Populism–which in its most innocuous form is little more than cheering for the home team but which can be so much more insidious and damaging–is on the rise, and partisanship seems to have infiltrated many western governments, causing us to question the efficacy of democracy itself. Couple this with the imminence of climate change, and the future of human civilization seems dire indeed.

So I understand why many of us might live in a state of worry, of fearful suspense. I know how it feels to wake up each morning, wondering what new terrible thing has happened while I slept, and how it feels to wait impatiently for the slow-moving wheels of democratic rule to right themselves, and to hope for a period in which government works for its citizenry rather than for corporations and billionaires. I, too, have lost hope at times, allowing myself to be convinced that the struggle against injustice and oligarchy is fruitless; like so many other people, I have frequently succumbed to cynicism and inertia, telling myself that any action is doomed to failure.

But that attitude is wrong. I know that now. More importantly, I feel it’s my duty to lead a crusade against this type of cynicism, even if I do so all by myself.

If you’re reading this blog post, excellent. We can work together. On the other hand, if this essay slips unacknowledged into cyberspace, read by no one at all, so be it–that doesn’t matter. The struggle is important, and it must be waged, even if by only one person, and even if I myself am that person. What follows, then, is my small own contribution in the war on cynicism–my manifesto, if you like.

The time for idle anger is over. The time for pessimism is past. We do not have the luxury to sit back and watch knowingly as the world falls apart, nodding as we say, “Of course, we always knew it would be this way. The system is rigged.” Whether it is or is not rigged is beside the point. This is a question that can be debated by future historians, much like the question “How many angels can dance on the head of a pin?” Saints and scholars can debate such a question; they have that luxury. But we no longer have the luxury to debate whether government is or is not effective. We have to act, and we have to act now, if we want to save our way of life.

And actions start with beliefs, primarily the belief that when we act, our actions have effects. I believe–rather, I know, with certainty–that they do have effects. At the local level, our actions, indeed, our mere presence at meetings and councils do have an effect; I have seen this demonstrated in the past year in my role as a city councilmember. Government, at least at the most local level, works–but only if we work hard at it by electing the right people and by holding them accountable. In short, democracy is not compatible with either cynicism or complacency; yet throughout much of the last generation, our citizenry has been guilty of both these things.

Why? Because cynicism is easy. Cynicism is seductive. Cynicism is cool–so cool, in fact, that many voters in 2016 agreed that “draining the swamp” was the best thing going for a candidate who had no other ideas or attractions. So here is my advice: do not give in to the lure of cynicism. It leads nowhere but to the self, to an inflated view of one’s own cleverness and perception, to a self-satisfied egocentrism that congratulates itself on seeing the worst at all times, in all places.

Close to the climax of To Kill a Mockingbird, Scout Finch prevents a lynching from happening merely by demonstrating her own naive lack of cynicism. As the crowd of angry white men encircles Atticus, who is guarding the innocent Tom Robinson in his cell, Scout does more than anyone else to quell the murderous mob and send it home. Her simple, naive words, her attempt to connect with Mr. Cunningham on a human and neighborly level, represent a belief in innate goodness and the power of community, and  it is just enough to disarm a group of angry men bent on taking the life of an innocent African-American man. (Click here to watch this pivotal scene; my apologies for the commercial at the beginning.)

That Tom Robinson ends up dying at the end of the novel for a crime he didn’t commit is part of To Kill a Mockingbird’s tragic impact. As readers, perhaps we can be cynical about that tragic message; but as actors, as characters in our own human drama and, most of all, as real-life community members, we cannot afford such cynicism. We must be like Scout if we want to survive.

Reader, I implore you: give up your cynicism. Today, I ask you to believe in something grander than your own cleverness in discovering the duplicity of others, and to act in good faith, even though no discernible good may come out of your actions in your lifetime. Be naive, if you have to. But say good-bye to cynicism today, this minute. I am certain the generation that comes after us will thank you for it.

View all posts by suzanneshumway

Join 455 other subscribers
Follow The Tabard Inn on WordPress.com